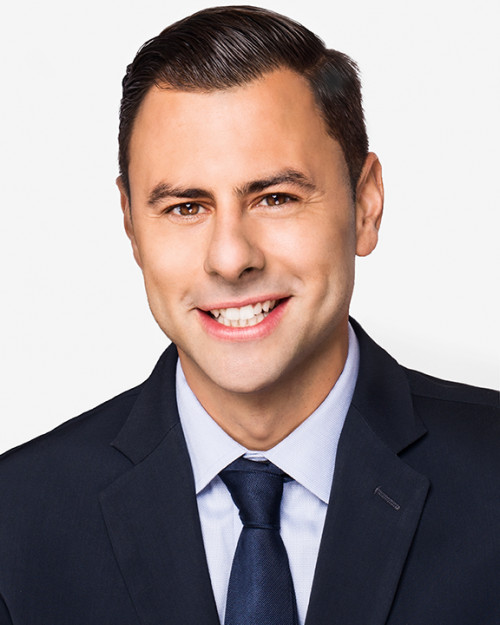 Matt Phipps is a third generation Realtor® and most recently, 2020 Greater Providence Board Realtor® of the Year. He won Kent County Board Realtor® of the Year in 2013 and Realtor® Magazine named him of the top “30 under 30” Realtors® in the county in 2008. He has served extensively in local and National volunteer leadership roles, founding the Rhode Island Young Professionals Network and chaired the National Association of Realtors® YPN in 2013. He also chaired NAR®'s Communications Committee in 2009, overseeing 35,000+ members in 300+ networks throughout five countries.  He's also served as a member of Research, Equal Opportunity/Cultural Diversity, and Strategic Planning committees for NAR. His greatest claim to fame is marrying SuperWoman Christina Phipps and parenting two sets of identical twins, Rafa, Søren, Maria and Nazaré.

After earning a degree in Journalism from American University in Washington D.C., he applied his media knowledge and skills as the creator/producer/host of Providence’s ABC6/RI News Channels’ “Real Estate Minute,” and also produced/created the Fox Providence/The Rhode Show’s “House Talk.” He has been featured and quoted in several local and national publications including The Washington Post, The Real Deal (NYC), USA Today, Real Estate Times, and The Providence Journal. Taking lessons from a decade of experience, Matt has spent the last few years earning his stripes as a teacher, creating courses for the Rhode Island Association of REALTORS®, and serving as a national speaker in Orlando, Las Vegas, New Orleans and Chicago.

We use cookies to enhance your browsing experience and deliver our services. By continuing to visit this site, you agree to our use of cookies. More info